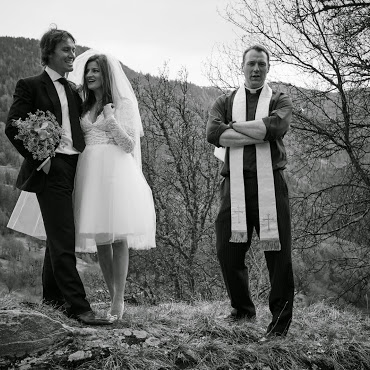 Ben, Jo and their two boys have most recently moved to Lyon from Chesterfield in the UK where Ben was serving with a local church and a mission organisation called Christian Vision for Men.
France has featured a great deal in Ben and Jo’s faith journey, they met and married in Paris, Ben started his ordination training in France and was living in Poitiers when he became a follower of Jesus in his twenties. Prior to serving in church leadership Ben has worked at UNESCO HQ in Paris, Ocean race boats around the Atlantic and building sites in Devon, England where he grew up.
Ben readily admits that he observed Christianity from a distance as a youth and thought it would lead to a life of dreary, tedious, rule-keeping, quiche-sustained, monotony. He also readily admits he was completely wrong and that following Jesus has been the most liberating, rewarding, purposeful, hope-fuelled journey he has ever set out on.

During their time in Lyon, Ben and Jo are looking forward to seeing the church continue to grow and move in its identity and inheritance in Christ, presenting the English speaking community with a credible and spirit-powered encounter with the living God and his people.

In the meantime Lego, aikido, Velov, noodles, walks, boats, things that go bang, food cooked on fires, tents, cinema and making stuff are fun…..
Traffic jams, splinters, chewing gum stuck to clothes, pencils with the leads broken all the way through and mosquitos in November are not…..